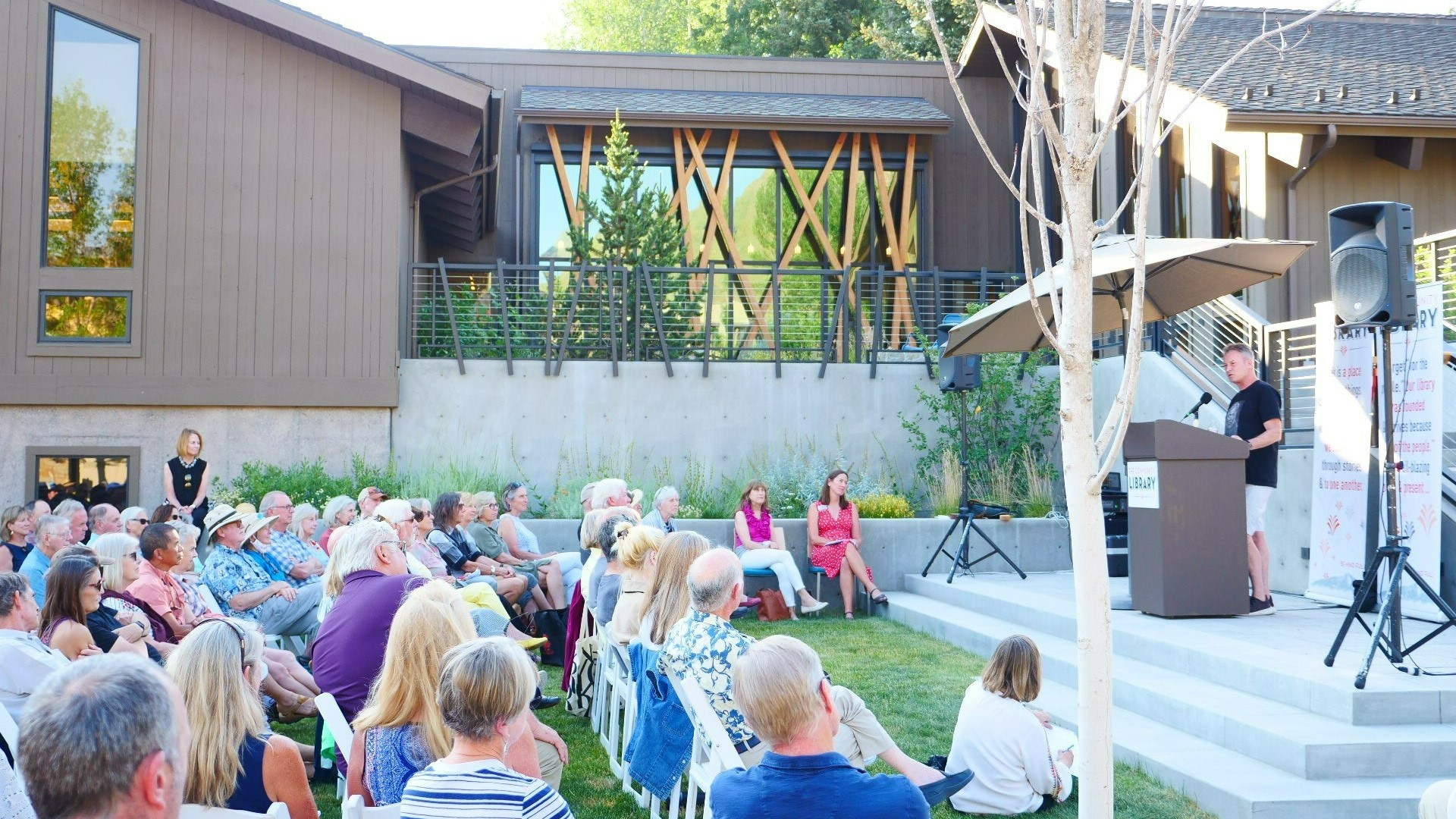 Celebrating the power of words and the creative spirit. . .

. . .in a landscape that Hemingway loved.

The annual Hemingway Distinguished Lecture is presented each July, honoring the month of Ernest Hemingway’s birth and death.

Roxane Gay is an author and cultural critic whose writing is unmatched and widely revered. Her work garners international acclaim for its reflective, no-holds-barred exploration of feminism and social criticism. With a deft eye on modern culture, she brilliantly critiques its ebb and flow with both wit and ferocity.

Her collection of essays, Bad Feminist, is universally considered the quintessential exploration of modern feminism. NPR named it one of the best books of the year and Salon declared the book “trailblazing.” Her powerful debut novel, An Untamed State, was long listed for the Flaherty-Dunnan First Novel Prize. In 2017, Roxane released her bestselling memoir, Hunger: A Memoir of (My) Body, which was called “Luminous…intellectually rigorous and deeply moving” by the New York Times. She also released her collection of short stories, Difficult Women, of which the Los Angeles Times says, “There’s a distinct echo of Angela Carter or Helen Oyeyemi at play; dark fables and twisted morality tales sit alongside the contemporary and the realistic…” In 2018, Gay released Not That Bad: Dispatches from Rape Culture, a valuable and searing anthology; it has been described as “essential reading” and a “call to arms” by its readers. In 2020, Roxane released Graceful Burdens, an incisive collection of funny, enraging, and hopeful stories of women’s empowerment and escape, as well as a graphic novel called The Sacrifice of Darkness.

Roxane was the first black woman to ever write for Marvel, writing a comic series in the Black Panther universe called World of Wakanda. Roxane co-hosts Hear to Slay with Tressie McMillan Cottom – a podcast with an intersectional perspective on celebrity, culture, politics, art, life, love, and more. She also pens the “work friend” advice column for the New York Times, and in 2021 she began her own publishing imprint with Grove Atlantic, “Roxane Gay Books.” She has several books forthcoming and is also at work on television and film projects. Roxane fronts a small army of avid fans on social media and when she finds the time, she dominates the occasional Scrabble tournament.

Seating is limited, and tickets for this free event will be available beginning May 2. Reserve your seat.