The Boy, the War, and the Big Two-Hearted River with John Maclean 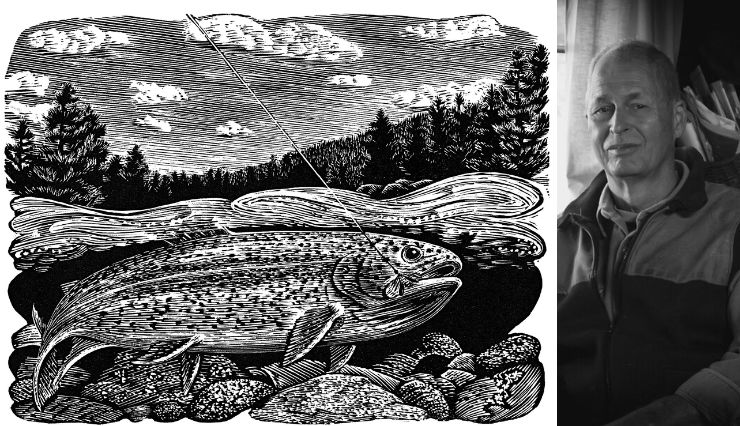 Hemingway Writer-In-Residence John Maclean will share and discuss a new piece he's writing for a book of essays celebrating the centennial of Ernest Hemingway's short story, “Big Two-Hearted River.” The collection will be published in 2023—the centennial of the first notes for the short story-—by the University Press of Kentucky.

Maclean's personal essay traces the importance of the Hemingway short story in the lives and writing of John and his late father Norman Maclean, but it also surveys the publishing and critical history of the story. Join us as John shares this new essay and invites your questions and feedback on this soon-to-be-published piece.

This event will be livestreamed and available to view later. Click here to watch online. A book signing with Chapter One will follow.

John Maclean is an award-winning author and journalist. He spent thirty years at the Chicago Tribune, most of that time as a Washington correspondent. He is the author of six books, most recently Home Waters: A Chronicle of Family and a River. He has also written five nonfiction books about wildland fires—Fire on the Mountain, Fire and Ashes, The Thirtymile Fire, The Esperanza Fire, and River of Fire—that are considered a staple of fire literature as well as training material for firefighters. An avid fly-fisherman, Maclean divides his time between his residence in Washington, D.C. and the Maclean family cabin in Montana.